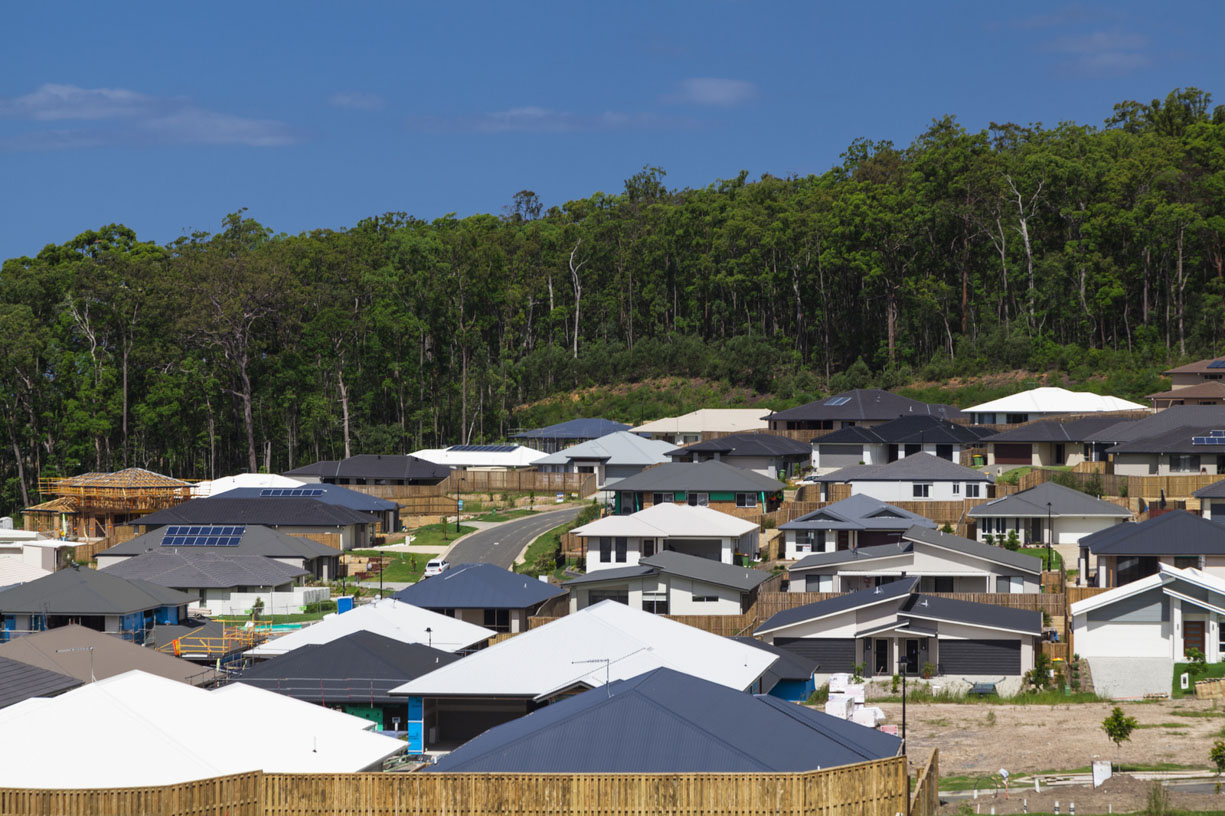 He was hungry to seduce buyers but stressed that the best option was to engage the services of professionals who could transform our home with all the wizardry of a plastic surgeon tending to an ageing Hollywood starlet’s jowls. The home staging concept was new to us but we took his point.

Home staging is the process of presenting a vendor’s home as attractively as possible. Katrina, owner of Melbourne home-staging company Staged Homes, says when she started her business about a decade ago, getting real estate agencies interested was tough. ”They just didn’t see the value in it,” says Maes. ”It wasn’t until they experienced people going through and enjoying the house and seeing the competition it created that they asked us to go back.”

This echoes the sentiments of Barry Plant Doncaster East director Spiro Drossos. He says he’s witnessed demand for home staging services rise considerably in the past 10 years. ”Today, most of my clients would accessorise something in the property, whether it be a couch or a couple of rugs.

”There’s been a real shift in people’s thinking with hire furniture. Even with the shows on TV becoming more home focused, people are actually starting to see what can be done.”

Karin Mackay, managing director of Australian Property Buyers, describes herself as a ”real believer” in the marketing power of home staging. The crux of her contention, she says, is that staging positively stimulates buyers’ imaginations. ”I renovated and furnished an apartment last year and if I hadn’t furnished it, buyers couldn’t have imagined this particular second room as being a bedroom. But I had a queen-sized bed in there and I put in a wardrobe. I ended up spending about $9000 on staging it, but I would have got about $35,000 back, because it went from a one-bedroom and study to a two-bedroom apartment.”

Before Maes visits properties she stages, she’ll use street maps to enhance her sense of what the outside of the property looks like; she’ll investigate other properties that have sold in the area and she’ll examine the nature of the property staging that’s already taken place, so she can avoid overlapping with what’s already been done. She’ll also be up to speed with the property’s target market and stage accordingly.

Recently, she staged a property in Blackburn that sold for about $60,000-$70,000 above the asking price. The vendor paid $4350 to have the deceased estate transformed from its quaint early-1980s vibe to an inspired French provincial style.

This was achieved by peppering the space with lots of linens and muted tones to complement the rustic exterior, and by replacing the dining table in the lounge area with a new one, and adding a new soft-white couch as a focal point. Maes says the vendor was so smitten with the outcome she wanted to see her own home staged.

Other clients fall for their staged homes too.

”You go in and within three or four hours, you’ve taken a daggy little ex-rental two-bedroom unit into something that two or three people will fight over at an auction. ”Just using colours and textures and lighting and artwork makes a huge difference.”

A single bright red couch replaced the two brown ones. Books I would never read popped up on the shelves. Posters and art work I had no connection to adorned the walls. My wooden desk was replaced by a glass one that looked nice but caused awful back pain. Life took on the surrealist quality of living in a closeted fishbowl that opened up to the public on the weekends.

According to Kirsten Zammit, co-founder of Home Stying Properties, home staging is essentially about story telling. ”I think you need to create a lifestyle in the home. We sometimes turn rooms into children’s rooms. A young family might walk into the property and we want to capture the emotions of the children as well.

”I guess it’s creating that lifestyle of someone walking in and saying, ‘Oh my god, I can see myself lying on that sun lounge by the pool and I can see myself cooking here.’ ” Although Drossos says he’ll encourage the majority of his clients to invest in home staging services, it’s difficult to put a figure on what they will add to the property’s sale price.

”But what we do know is that if your property is better presented, it will photograph better and you’ll get more people through the door. ”Once the people are in the door, there’s an easier flow on the floor because it’s not cluttered. It looks better and people can get around the house easier.”

I spent approximately $4500 on having my home staged for six weeks. It meant living without a dinner table, sitting on the floor most the time and working at a desk that was far better to look at than work at. At the end of the six weeks, my place was still up for sale (all indications were the selling price was conservative).

Drossos points out that all manner of variables influence the sale of a home, but some places are better suited to home staging than others.

Find A Home Stager Near You