Home Staging with a Toddler 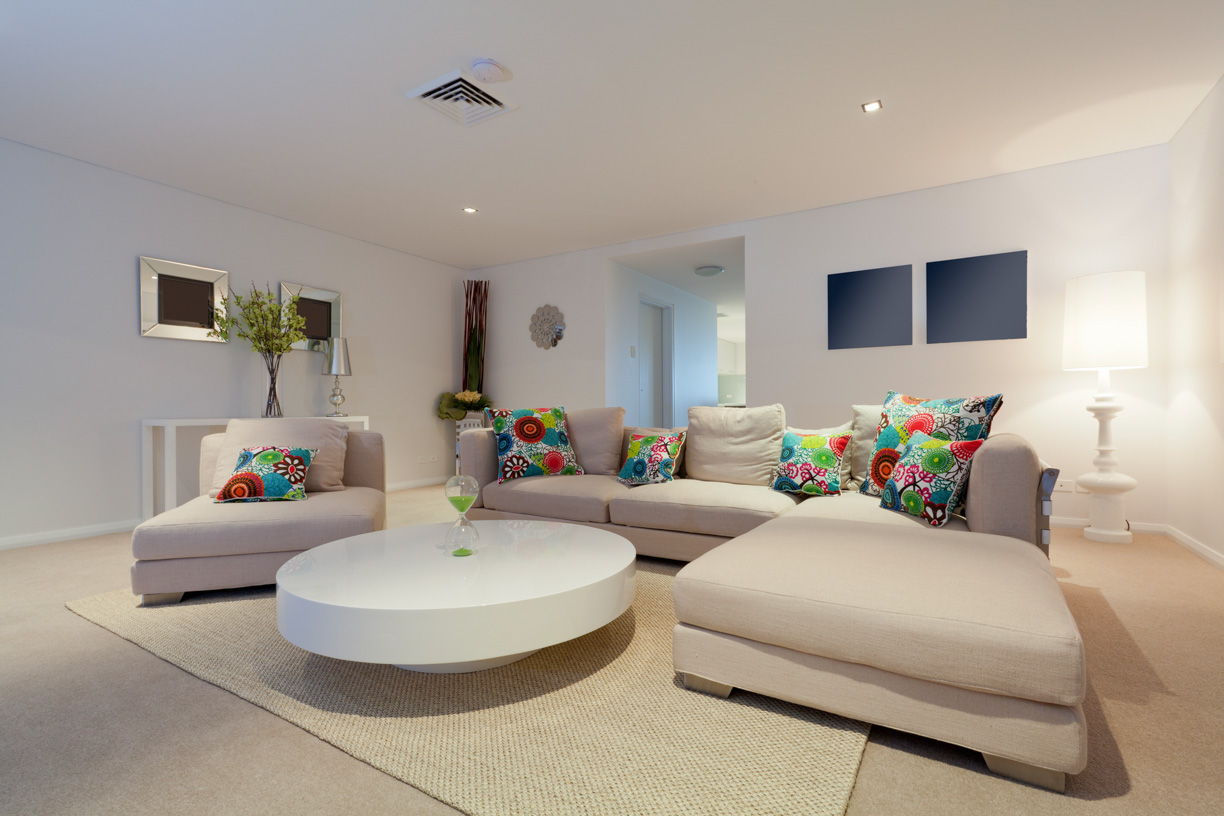 When it came to list his Port Melbourne home for sale, Joe Cabret didn’t think twice about home staging. While he has previously sold homes without the aid of an interior stylist, he knew he would get more interest – and a better result come auction day – if he was to stage it. After all, he is seeking between $2.5 and $2.65 million for his four-bedroom, three-bathroom home, and buyers in that price bracket can be picky.

“We wanted to stage it so people could see the house was move-in ready,” he said. “The home stager went with a Scandi look, which is apparently very popular at the moment. I have no idea about that kind of thing, so I was happy to leave it to the experts.” Mr Cabret and his wife are moving just outside of Melbourne so their 18-month-old daughter can spend time with family and enjoy semirural childhood.

The family has moved out of their Port Melbourne property and is staying with Mr Cabret’s sister until their place is sold. “It was so much easier to stage and move out rather than clean up after a toddler,” he said. “And this way the agent can show the home whenever he needs to.”
The four-bedroom home at 140 Ross St, Port Melbourne, goes to auction at 2.30pm today.

Find A Home Stager Near You